We were building sports equipment,
whilst others were still playing with them! 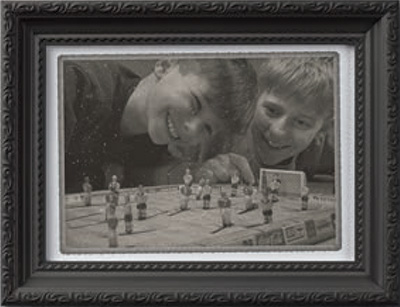 Klemens Schäper had an idea: 60 years ago, he recognised how sports equipment could be improved – and built them. Essentially, this is what we are still doing to this day:

The company and the W&H Sport brand have been part of Schäper Sportgerätebau for almost 10 years. However, it is aimed exclusively at the specialist trade with a special range of products.

It all began 60 years ago

Today, after 60 years, Schäper Sportgerätebau is known all over the world for quality and good service. Many stadiums in all parts of the world have devices from the Münsterland. The stadiums in Melbourne, Amsterdam, Barcelona and Singapore should be mentioned. Schäper football goals dominate in the Bundesliga, whether at BVB in Dortmund, in the Arena at Schalke or at FC in Cologne.

Quality is tradition at Schäper Sportgerätebau GmbH. For more than 60 years, innovative and high-quality sports equipment have been coming from Münster/Roxel, where Klemens Schäper laid the foundations for today’s business operations as a master carpenter on 1st October 1960, at the age of 27. Klemens Schäper, who was interested in sports and until then was a manufacturer of wooden windows, began to produce goalposts for football and handball – in a much better quality than was usual until then – the horizontal posts no longer sagged. Success was achieved and the number of goals delivered increased. So it was obvious to expand the product range. Bars for the disciplines shot put and long jump were the entry into the world of track and field athletics.

Schäper products were well-known and popular in the mid-60s. The company had to expand its capacities and moved its headquarters within Münster from Gievenbeck to Roxel. In the run-up to the 1972 Olympic Games in Munich, the product range and capacity was multiplied. Orders for the Olympic stadium in Munich were placed and the number of employees increased.

In 2012, the W&H Sport company and the associated brand were integrated into the Schäper company. The aim was to address sports retailers with the brand. For this purpose, a special range of products has been developed that is geared to the needs of specialist retailers. 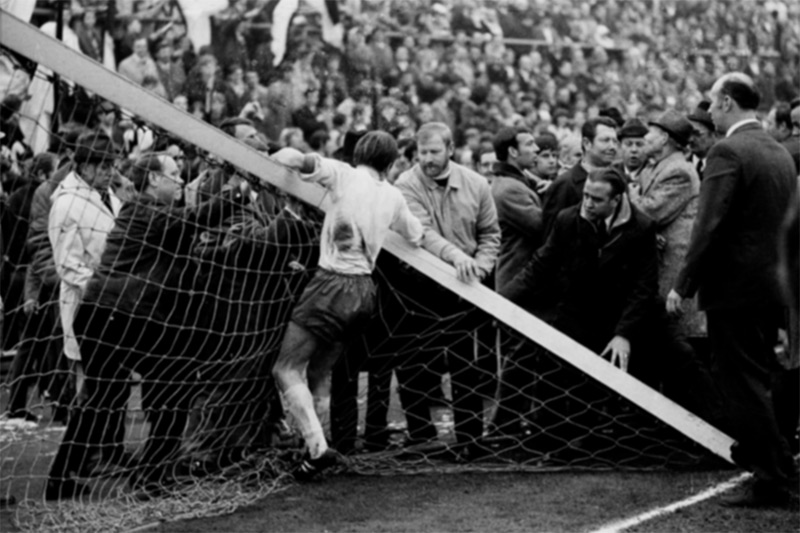 A milestone for Schäper was the year 1971, an event that many of us still remember well, which caused the deathblow for goals made of the material wood. In April 1971, during the Bundesliga match between Borussia Mönchengladbach and Werder Bremen, the Gladbach centre forward Herbert Laumen fell into the Bremen goal net in the 88th minute and one of the wooden goalposts buckled and collapsed.

This was the chance for Klemens Schäper and his team, who already had experience in the construction with metal. Goals made of aluminium became a huge success. Schäper welded these goals at the corners and milled the net hook system. To this day, Schäper aluminium goals can be found in many stadiums all over the world.

But the team from Münster also developed exemplary equipment for athletics. Hurdles, obstacle hurdles, protective screens for hammer and discus throwing and fantastic pole vault facilities are sought-after and recognised quality products made by Schäper. Klemens Schäper has always kept a close contact with the active world of sport, followed the requirements and demands of the associations and clubs and developed his products accordingly.

An ideal case for the senior director, who died in 2017, is his son Ulrich, who joined the company in 1997 and, with his expertise, has since risen to become the managing director of the sports equipment manufacturer. As a master precision mechanic and state-certified technician in mechanical engineering, Ulrich Schäper is in no way inferior to his father.

In 2002, the company was expanded again and production was modernised. Since 2004 his daughter Cornelia Hesse (née Schäper) and son-in-law Dr. Josef Hesse have also been working for the company. As graduates in business administration, Dr. Josef and Cornelia Hesse are continuing to develop and expand customer management at Schäper in order to be able to meet the constantly increasing number of customers and the often-complex customer requirements in the future. The aim here is not “simply” to sell sports equipment, but to provide them with all-round support. Services such as purchase and on-site advice, assembly and disassembly are now part of the company’s range of services and form the basis for the high level of satisfaction of the company’s customers.

Today, after 60 years, Schäper Sportgerätebau is known throughout the world for quality and good service. Many stadiums on all continents have equipment from the Münsterland region. These include the stadiums in Melbourne, Amsterdam, Barcelona and Singapore. Schäper football goals dominate the German Bundesliga, whether at the BVB in Dortmund, the Arena auf Schalke or the FC in Cologne. 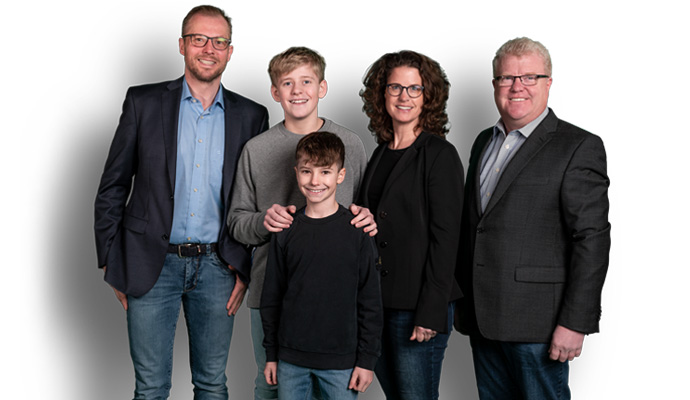 The Schäper company or the Schäper and W&H brands are not only characterized by innovative and high-quality products. It is the Schäper family, above all Klemens († 2017), wife Anni, son Ulrich, daughter Cornelia, and son-in-law Dr. Josef Hesse, who maintain the company’s tradition and the often long-standing customers who have made the company what it is today with their trust and loyalty. The basis for a successful future is laid through respectful and fair dealings with one another, with partners and customers of the company.